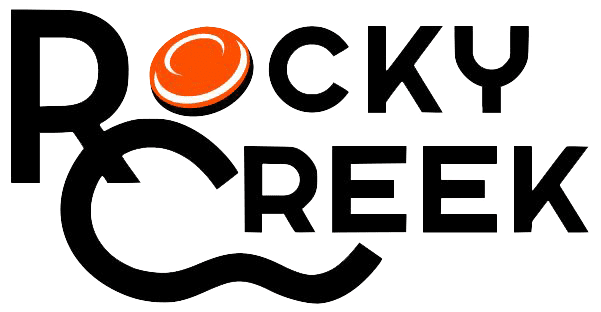 Jeff and Laura live in Mooresville, NC. Jeff is from Maryland and moved to NC to work in racing. He is a Metal Fabricator for a race team. He grew up a Redskins Fan. Jeff has been shooting sporting clays for approximately ten years. His best friend introduced Jeff and Laura into shooting. His gun of choice is a Blaser F3. Jeff likes to bring his race buddies to show them what the sporting clays game is all about. He is on the Board of Directors for the Sporting Clay Association of NC. Laura believes that FITASC is his favorite game! Jeff enjoys helping out at Rocky Creek by trapping for youth tournaments when he isn’t working. We were told Jeff lives, eats and breathes sporting clays!

Laura grew up in Lancaster, SC. She went to University of South Carolina and is now an executive assistant at Ingersoll Rand in Davidson, NC. She started shooting sporting clays around eight years ago after Jeff took her shooting on a date and she said it was fun. Jeff thought she continued to go with him just so they could hang out together. He found out she got off work early one day and went to the range by herself, it was then Jeff realized she really enjoyed the sport and she was hooked. And it’s been something that they have enjoyed doing together since. Jeff says Laura likes sporting clays for competitiveness, to challenge herself and get away from the day to day grind. She was the NC Lady state champion in 2015. Laura is also on the Board of Directors for the Sporting Clay Association of NC. Jeff says she enjoys shooting at Rocky Creek for the fun and challenging targets and the friendly atmosphere that Rocky Creek provides. Laura helps out at Rocky Creek by trapping for the youth tournaments. Reading and puzzles are some other things she enjoys doing. 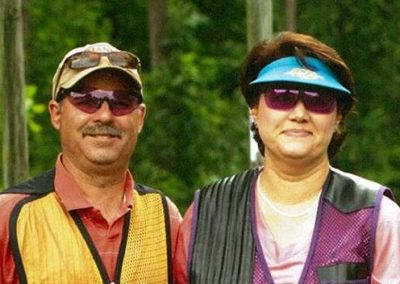 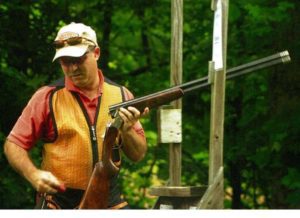 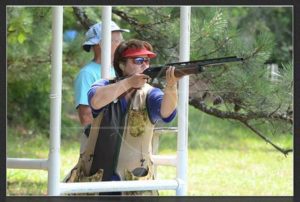 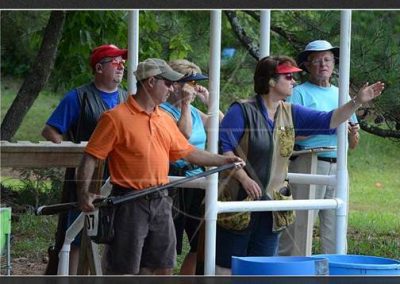 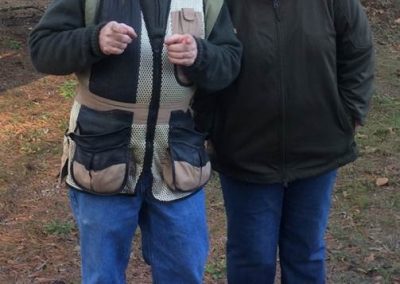 Please Fill out Form Below